Port Macquarie United (PORT UNITED) is a local family soccer club established in 1976. We play under the Football Mid North Coast Association rules and competitions. Our club colours are Green, Black and White and our home ground is Dixie Park on Hastings River Drive in Port Macquarie, with juniors playing at Tuffins Lane.

Our Junior club has teams from Under 6’s through to Under 18’s. The club also has teams playing in the Coastal Premier League, Zone Premier League and teams in the Northern Men’s and Women’s Leagues. Over recent seasons Port United have had between 800-900 registered players.

Our primary aim is to provide a friendly family orientated atmosphere for all players from grassroots football to the local Premier League competition. We also endeavour to promote the game of football at all levels within the Port Macquarie and Mid North Coast region. 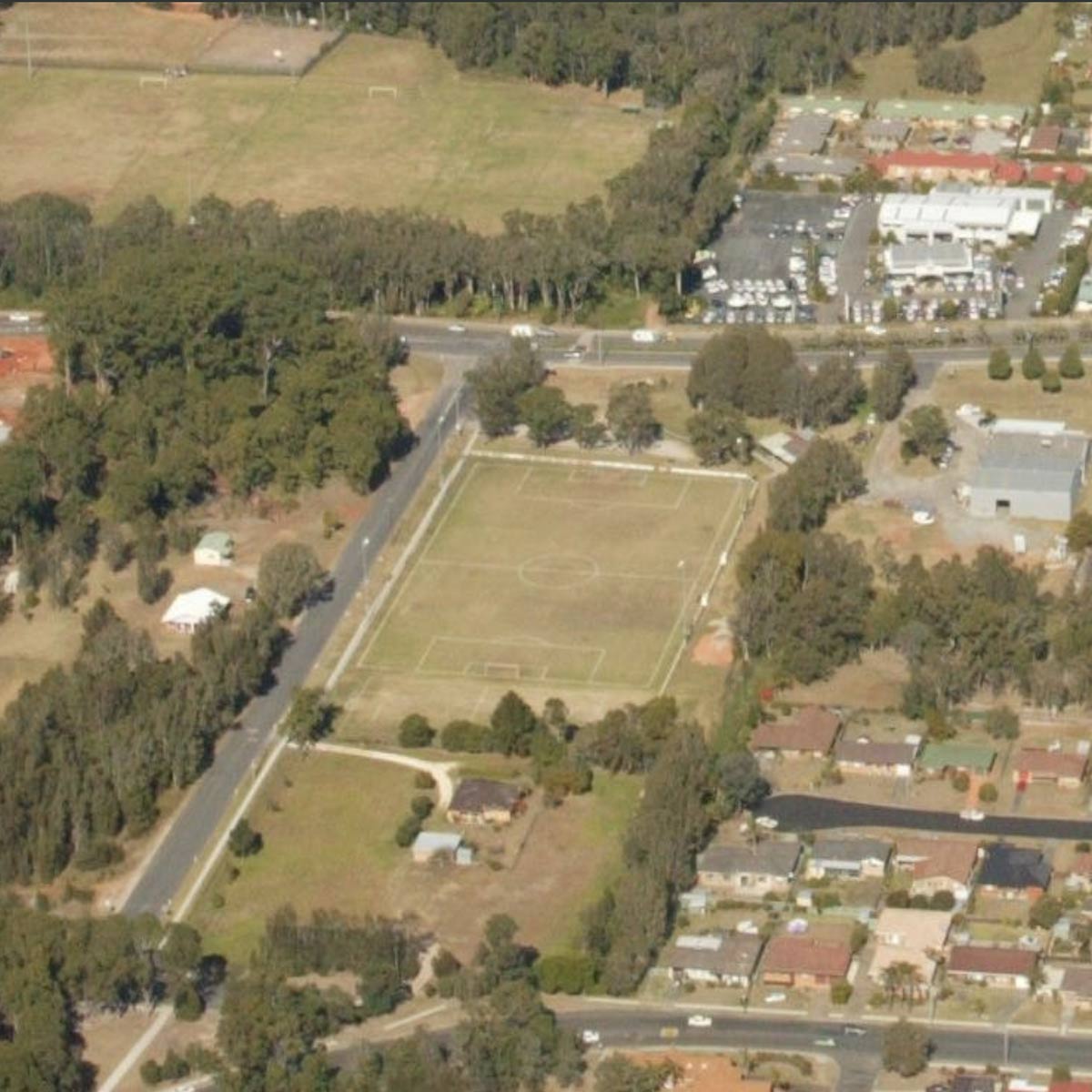